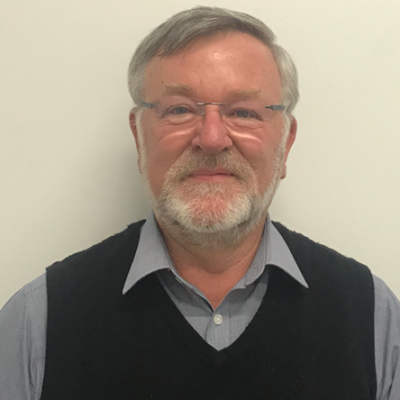 Anthony graduated at UNSW in 1979 with B Optom (Hons).  He has been registered in NSW since April 1979 and has practiced independently in Casino from July 1981 to May 2018. He has worked part-time as a locum in Launceston since January 2015, having settled in Launceston in July 2014.  Anthony’s particular clinical interests are behavioural optometry and children’s vision.

When he is not working Anthony spends time reading and collecting books. He also has an interest in electronics and audio and collect vinyl recordings. Anthony follows his wife Lorraine’s instructions in the garden (she has the green thumb) and enjoys exploring Tasmania with any spare time he has left!