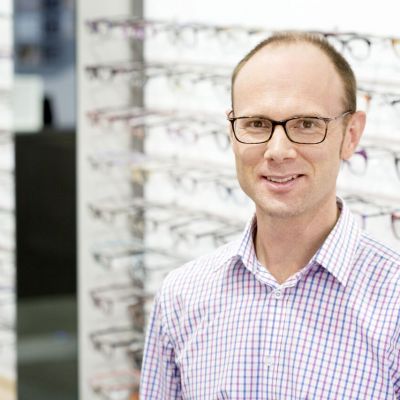 Stephen has had an interesting career path, working as a teacher and translator in Japan before pursuing a career in optometry. He graduated from Queensland University of Technology with a Bachelor of Applied Science (Optometry) in 2010. He was one of two graduates from the School of Optometry that year to be awarded the QUT medal for academic excellence in undergraduate study. Following graduation Stephen was keen to return to his home state of Tasmania and began practising in 2011. He completed the Australian College of Optometry’s Certificate in Ocular Therapeutics in 2015. Stephen has now joined the Eyelines family and feels privileged to work in a profession he loves. On weekends, he enjoys exploring Tasmania’s natural beauty with his wife and their two small children.